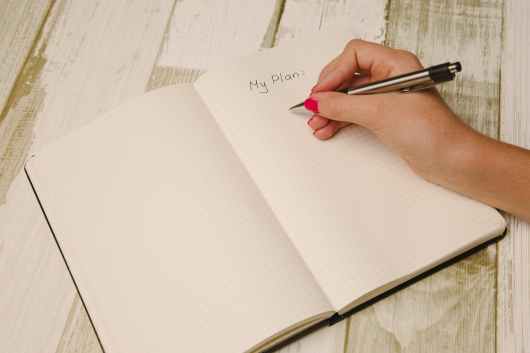 Photo by Natalie B on Pexels.com

OK, not that I really need to confess that but what I have found is that I am perpetually making lists and sometimes I find that I am being held captive by my lists. Like, I look at a list and all I want to do is run away from it because it is overwhelming and though I have the list, I am not sure where I want to start.

I make lists at home.

I make lists at work.

Now, I might need to confess if I never really got anything done on my lists. I guess the real problem is the lists actually never end or go away. I get things done, but then add more things to the list – by creating a new list.

Damn. I just realized as I was writing this blog that I have now created a list of my lists.

I am without a doubt – neurotic.

So, how do you get through life? Are you a list maker? Do you feel overwhelmed by your lists or do you get freedom by making lists?

Tell me what you do in the comments below.