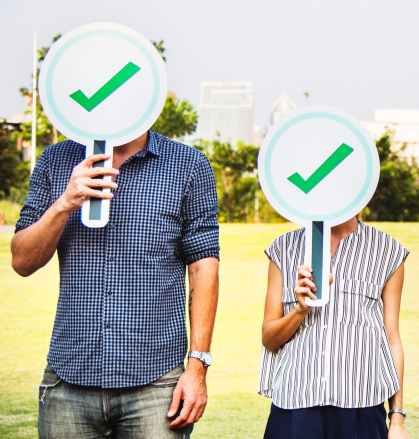 Photo by rawpixel.com on Pexels.com

Well, folks, here we are again.

What do you guys want to talk about? Any ideas?

Should we do a poll and you vote on the next topic of discussion? I am constantly debating with myself. Do I tackle a serious topic or just talk about the inane fluff of life? What do you think? What kind of topics do you want to discuss?

Next week is the final update in my Accountability of Weight series, so after that I don’t have anything planned.

Vote in the comments from three options:

For all the headlines the article below generated and all the sensationalized media coverage it received, I believe everyone has gotten a little too zealous in their efforts to discover the author of the article. Too many people are trying to read between the lines and ferret out details to see if the writer made mistakes or offers clues about their identity.

Two bold predictions, based on my reading of the article: 1) this article was written by John McCain to be published posthumously; or 2) this article is fiction passed off by the NYT as an authentic source within the White House.

Bold predictions? Yes. Counter to all the speculation going on? Yes.

First option: What better way for John McCain to get his last punch in at the president (whom he didn’t like) and talk up the Republicans as saviors at the same time? The letter was written to undermine the president and his authority while still providing (however thin) reassurance to the nation that there are “adults in the room.” Published from the grave, he doesn’t have to take the wrath of the president, not that he wouldn’t be unable to handle it, and he doesn’t have to deal with the repercussions of how he got the Republican party all twisted up into a patriotic “coup” against the presidential man-child. He wouldn’t have to face endless questions about why he wrote it and why now. He wouldn’t have to explain anything, just let his final words stand as a defiant last act against a president he didn’t believe in.

Second opinion: What better way to set off the presidential man-child into an unhinged, Twitter rant and create a White House witch hunt for a culprit that doesn’t exist than for someone, or group of people, to create a piece of fiction that implicates the Republicans in a “patriotic coup” while undermining the president and sending a message to the American people that no one is really in control? Thus, the White House enters into more chaos than ever and the Republicans are pointing fingers at each other in speculation and distrusting each other as the mid-term elections are nearing. Now, the president will look at everyone around him with even more distrust and, quite possibly, the irrational behavior will be even harder to counter. Whatever or whomever the real source is, they weren’t in the White House but now they are “in the White House” by virtue of causing everyone to be looking over their shoulder all the time.

What proof or evidence do I have? None. But, everyone else is speculating, so why can’t I?

I do believe that the author is not a high ranking official, probably not even someone who works in the White House. The title just makes for great headlines and copy to sell papers.

I can rationalize that opinion because on close reading of the article the author never offers any proof – everything is vague and there are no real details. This of course could be intentional so as to not reveal their identity, but it could also be because they really aren’t privy to anything substantial. Everything that is written, or offered as an “example,” could have been written from a distance and surmised from other reporting or gleaned from conversations not directly related to someone actually in the White House. Hell, I could have written the article, or any one of you, considering all the coverage on this administration and the media’s obsession with finding negativity in everything the president does. It wouldn’t be hard to write given that the pattern of behavior is well established and that the Republicans are going to try desperately hard to maintain some kind of control on both houses of Congress. By offering the American people some kind of “monitoring buffer” of the president’s behavior, they are hoping there will be enough reassurance to maintain it.

Ultimately, the information will come out. Whether the author steps forward on their own or they are “outted” by someone else, the truth will come out. It always does. 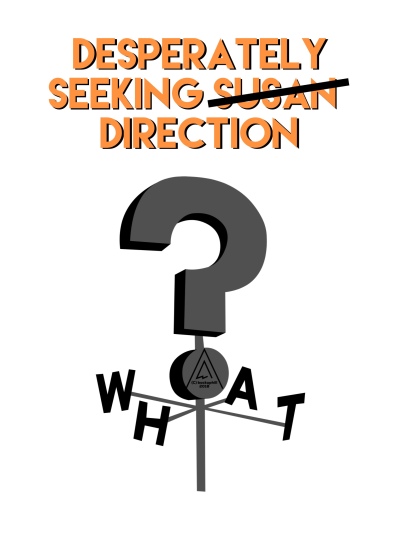 So, it seems I have come to a crossroads and I am looking for some genuine feedback.

I haven’t had much of a “focus” on the blog and as a result, I think, growth has been slow. I haven’t been able to find a correlation between the posts that do well or and those that do not. One thing that hasn’t made sense to me is the writing I think is good and actually addresses something of substance, doesn’t seem to get a lot of interest; but, the posts that don’t really address anything of a serious nature seems to score higher with views and likes…which is perplexing.

So I am going to make an appeal, to you the readers (if you really exist), what do you want to see more of or less of? What direction do you think I should go? Should I find a place of focus, a niche, if you will? Or, should I keep doing what I have been doing?

This may take some work on your part, but I think it’s the only way to get a good picture of what you like/dislike (unless you have a fabulous memory). So, if you are so inclined, please take a gander at past posts and give me some feedback. I’d even be willing to do the same for you if you find yourself in a similar funk. 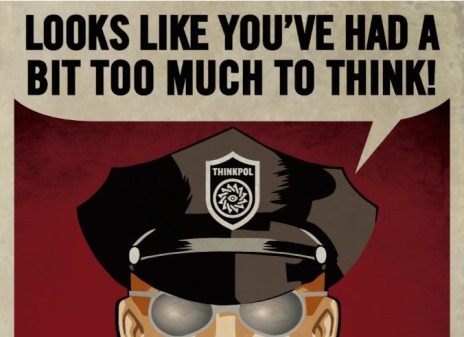 If a company can fire you over what you think or an opinion you hold, then wouldn’t they be able to NOT hire you as well?

Recent news of the Colin Kaepernick NOT being hired by teams (especially since there have been injuries to starting QBs) in the NFL because of his actions last season as a San Francisco 49ers  run along the same lines as those employees who are fired because they voiced their opinion, or even as a company decides to refuse your business because of what you believe. These are the same things, aren’t they? Well, that is not the case if you are the PC Police.

There are some who are decrying the fact that Kaepernick hasn’t been signed by a new team because of his actions taken during football games. He is being blackballed they claim. They say the owners want to send a message to football players (or if you really want sinister, the black players) because they don’t want people taking a stand and rocking the boat because it is bad for their brand, the NFL. Celebrities (if you want to call them that, I guess) are jumping on board to support poor Colin and demonstrate against the NFL.

There have been other recent instances where someone’s opinion or belief has caused them to face a backlash for standing up and expressing their opinion. You have a guy at Google who wrote about diversity at Google and he was fired by Google because of his opinion, which happens to create bad press for the company. Google says he violated their “Code of Conduct,” which he may have done. Then, there’s group of people who made reservations at Airbnb locations in Virginia who had their reservations cancelled because the company believes (or presumed) the people may be connected to the controversial “Unite the Right” rally. The Airbnb justifies the cancellations because they don’t support the reservation holders’ opinions or beliefs and it violates their “Community Commitment” terms of service.

Now, the two examples listed immediately above were probably met with cheers by most people because it would seem that justice was being done. I mean, who wouldn’t want a sexist guy at work fired because he creates a hostile work environment, not to mention it soils the image of the organization. Why would an organization want to allow people with offensive opinions or beliefs to be served by their organization or service? If they allowed this to happen they would, after all, be seen as aiding or approving of those offensive opinions and that would just be bad PR, right?

If the PC police have no problem allowing Google to fire a guy over his opinion and they have no problem with Airbnb canceling the reservations of customers with offensive opinions, then why do they question the right of the NFL owners to not hire a guy that they disagree with and would hurt their public image or their bottom line?

What do you think? Leave a comment below and let’s talk!