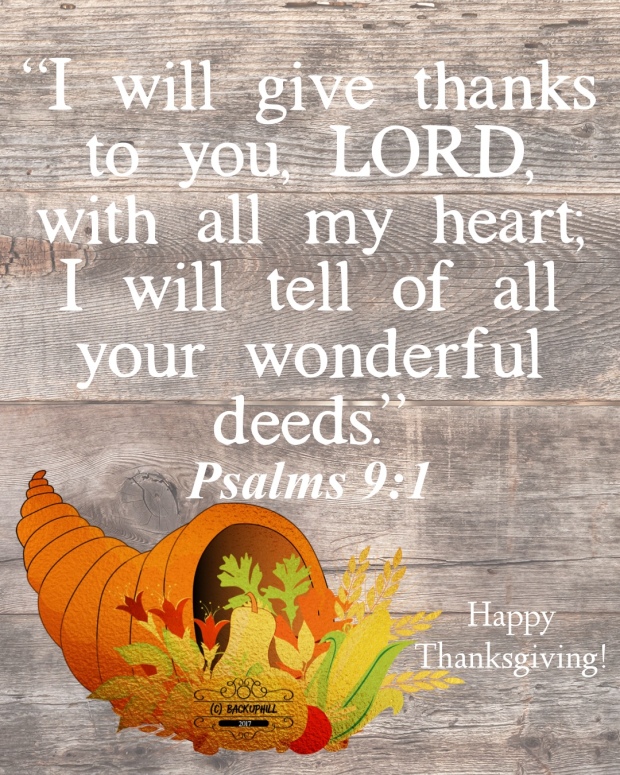 I think we are far enough removed from this event that I can finally write about it. Probably. I mean, it was a bit traumatic at the moment but everything ended fine.

The screen shot above is an email from my wife. It was sent to me while I was at work, coming from her while she was at work. I froze and my heart stopped…

Was she serious? I wasn’t sure. It had come in 10 minutes prior to me seeing it in my inbox. Was it too late? I needed answers, but I was frozen and I’m not sure my heart was beating…

I grabbed my phone. Texted her:

“Are you serious? Or are you joking?”

“Not joking,” or “serious,” was the quick, short response that flashed onto my screen. To be honest, I am not sure I remember what her response was. All I know is that it confirmed my fears.

At the time I received the email, I was in my classroom teaching history to juniors, or seniors, but that doesn’t really matter. What mattered was my wife was in trouble and I was at least an hour away, I had a room full of students, and I couldn’t panic in front of them or really even alarm them. So, I stepped out of the room with my phone and called the police.

The 911 operator answered and I explained what what going on. That my wife and the other woman in her office were in a situation they didn’t know how to get out of and they weren’t sure how the man would react if he was provoked. The operator asked for an address and said the officers were on their way.

One problem, among many, is that mental illness isn’t dealt with. Often it is ignored, especially in the homeless society that lives right under our noses most days. Is there a better way to help those who need it? Are we wasting money on social services that aren’t needed instead of spending it on social services that are? If someone has a mental illness and they are homeless, are we doing them injustice by allowing them to fend for themselves instead of institutionalizing them and getting them help? Hard questions.

As it turns out, but the time the police got to my wife’s office the man had already stepped outside and was standing out front of the building. When the police arrived, they talked to him out front and they talked with my wife and the other woman in the office. They knew him. They had dealt with him previously, and according to them he was harmless. They talked to him some more and then he walked away towards the bus stop near the office building. The police left.

That was it. It was over. Nothing happened.

Needless to say, the women in the office were a little shaken but they continued to work. They have seen many homeless people wander through the parking lot of that office building. They continue to do their job.

That moment in my classroom, looking at an email from my wife who was in trouble, has stuck with me. Talk about a helpless feeling. Talk about thoughts of the worst going through your head. Panic.

I can’t help but wonder, are there other stories out there like mine, like my wife’s? Tell them to me in the comments. What would you do if you received a message like the one I got?

Help bring Chloe home!
*Regulations say I can’t show you her face yet*

The beautiful little girl above has the opportunity to go home to her forever family this year! But, she needs help. FAST!

I have written about this adoption before, If Ever There Was A Good Cause, but that was before there was an actual, real face and child to think about. The idea was there and there was a goal, but it was just so unreal and seemingly intangible. Well, things have changed and there is now a very real, very tangible goal in mind. But time is short, so anything you can do (no matter how small it may be) helps bring this pretty little girl one step closer to her new home in Hawaii with an amazing family.

They are trying to raise funds in a very short amount of time to help defray the costs of the adoption, which includes traveling to China to meet her for the first time and bring her home. With about two months to go, they could use some help, like right now!!

I am including the links to their fundraising efforts so that you can help them be successful! But most of all, for a little child of God to come home to a family that has loved her for a long time without even knowing her. Again, there can be no greater cause than this.

Thanks so much for considering this as a way to change the world, one life at a time. Be the difference in one life.

My life has been affected by adoption. I have two beautiful, amazing, and strong Korean born sisters. They came to this country so long ago (when they were 13 months and 6 months old) that it is hard to imagine that they were not originally part of the family. I was 12 when my first sister arrived and I was excited for the new change in my life. I was going to have a little sister! When my second sister arrived, I was just as excited to have another little sister. My parents made the choice to adopt two little girls out of a Christian run orphanage in Seoul, South Korea. I AM SO GLAD THEY DID! I am immensely proud to call them my sisters and love them dearly.

If Ever There Was a Good Cause

That is where the Van Notric family comes in. You see, they too have a desire and a dream to adopt a little girl. Not just a little girl, but a special needs little girl. What a challenge that God has lain on their hearts! They are an amazing family and they need help to make this dream come true. For them it is a mission, a calling, if you will.

They have been working on this adoption for a long time and have faced many a challenge along the way. Doors have opened and doors have closed. It would appear as though another door is close to opening but they have some final hurdles to get over still. Why adoption has to be so expensive is anyone’s guess. I mean, if you are doing good in this world, why would the cost of adoption stand in the way of that?

If Ever There Was a Good Cause

Typically, I get a little annoyed with the “GoFundMe” campaigns that I get invited to view or that randomly appear on my Facebook feed. However, this is NOT one of those times. This is one of those time that you just feel compelled to do something. I don’t have a ton of funds to offer, but what I do have (though limited, admittedly) is a platform in which I can spread the word and maybe help this family on their journey to making the world a better place. 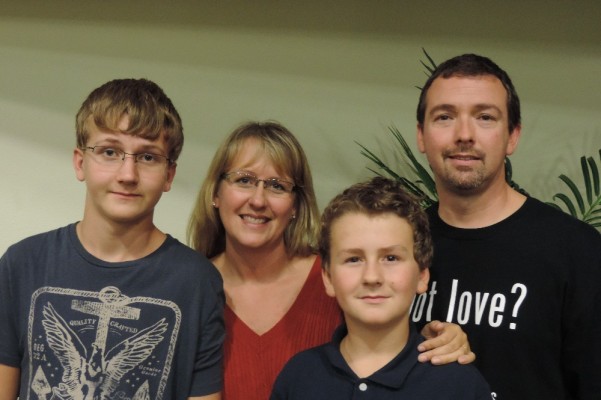 Afterall, who doesn’t want to make the world a better place? Even if we have to do it one person at a time, it is worth it. You can help that happen. And, even if you can’t afford to help financially, maybe you know someone who can or someone that has a passion for adoption or someone that likes making dreams come true or someone that can share their story too. All the help they can get is appreciated, I know. I know them personally and they would be very grateful.