I saw this quote recently and I could not believe how appropriate it is still today.

I thought I would share it with you. Enjoy, or not…

Anyone else tired of a Congress that does pretty much nothing but posture about it’s own ideology? 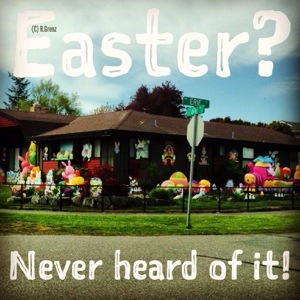 The house on the corner never fails to entertain.

However, I can’t help but wonder if, once again, people are missing the point when it comes to Easter. Do we really think it is about bunnies and chocolate?

I visited Arizona a couple years ago, again, and we were near the Superstition Mountains. These mountains brought back fond memories of a college backpacking trip during Spring break of ’94. Anyway, here are a couple of pictures I took and edited on my iPhone. Enjoy!! 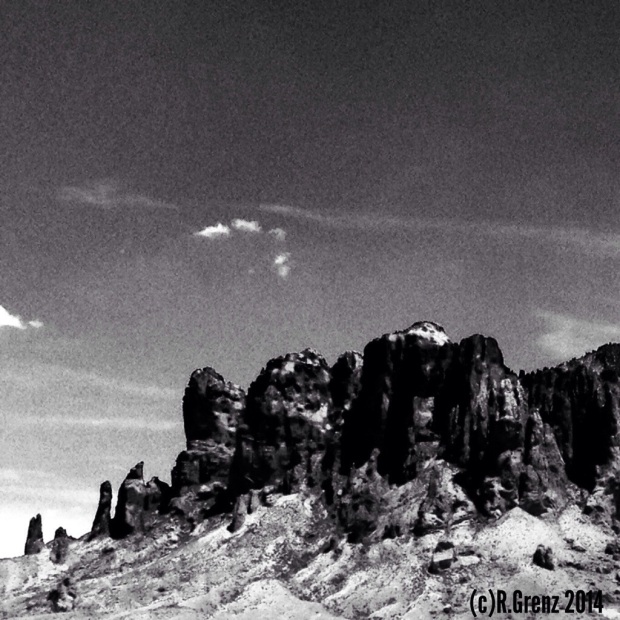 Do you have a favorite mountain or mountains? Do you visit them often or just admire them in a photo?

It’s time to go hiking again, I think. The weather is almost there… 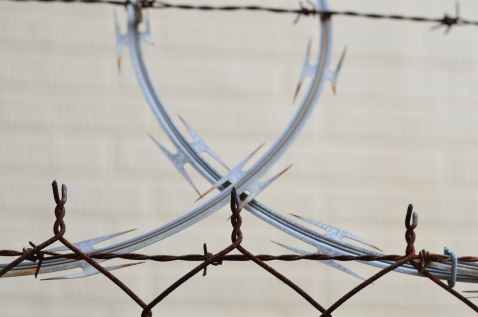 Whatever definition you want to use, it can’t be denied. Simply saying that it is something other than what it is, well, that’s just delusional. Unfortunately, a large portion of our elected officials are just delusional. Plain and simple. “No ifs, ands, or buts about it.”

Look, I have a heart. I can feel empathy. I understand that people are coming from places that are poor and there is suffering. I been there (Mexico) and I’ve seen it. I have been the drop in the bucket that brought light to someone’s world for a short time. So, I am not an ignorant soul spouting about something that I don’t know about.

However, there is a time and a place for the rule of law and my to my dismay (and many others) we have people amongst us that are actually inviting and encouraging the unlawfulness. They are sending a message that is directly counter to the foundations of our country – that we are a law-abiding people, who honor values and principles of law.

I don’t normally like to call out one single party (yes, I have done it in the past), as I try to look at both sides objectively, consider the factors, and understand decision aren’t always cut and dried. But, when a spade is a spade you have to call it that. When a duck walks and talks like a duck, you have to call it a duck. It’s time the Democrats be called on  the carpet and held accountable for actually calling for the open violation of our nation’s laws. They say they are doing it for the “humanity” of it all, but that can’t actually be the case because the message they are sending people who aren’t coming to the nation legally is actually dangerous and unfair. 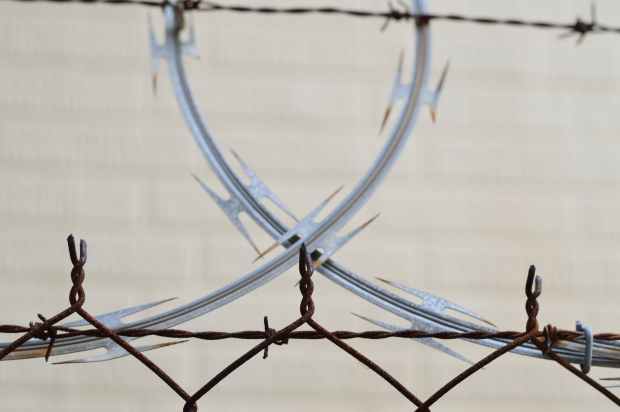